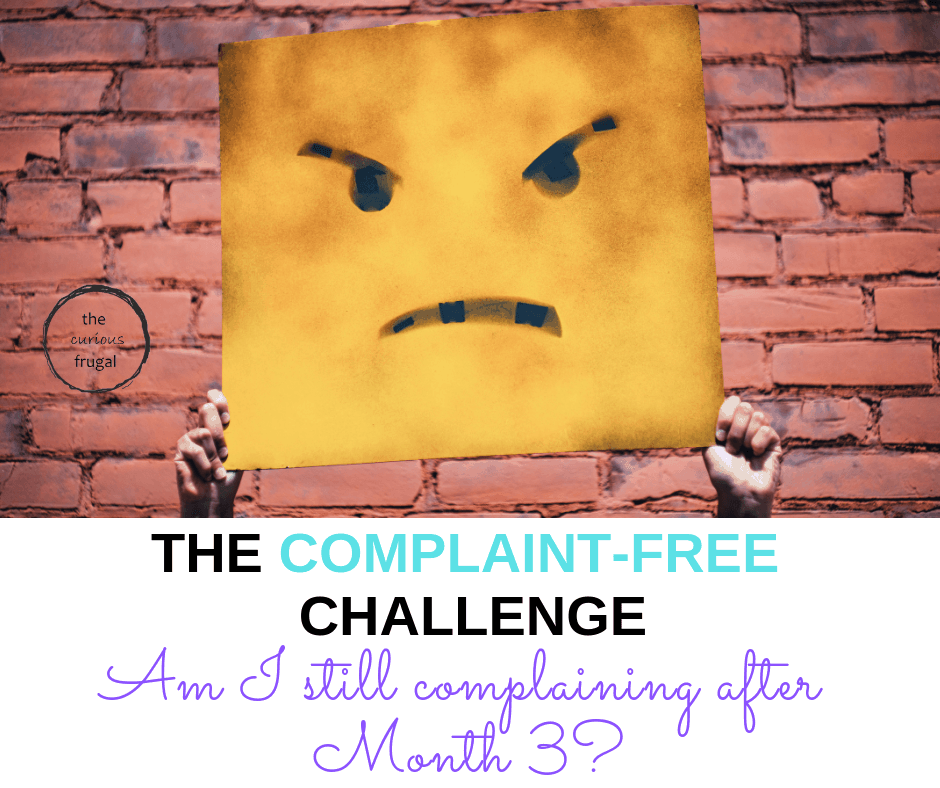 After 3 months of the 21-day Complaint-Free Challenge, am I still complaining?  Read on and see…

To recap, I started the Complaint-Free Challenge by Will Bowen three months ago

The goal is to go 21 days in a row without complaining.  As a little physical reminder, you wear a bracelet on one wrist and you switch it each time you catch yourself complaining.  Once you switch the bracelet, your 21 days resets.  That means you are on day 1 again.  Will Bowen says that most people take close to a year to get through the 21 consecutive days.

If you missed the first post on this where I explain more about it, you can read that here.

My week 1 update of the Complaint Free Challenge is here (with diary entries!)

Before we go further

Don’t forget that you can sign up here for a free trial of Amazon’s Audible and download two free audiobooks.  So you can read/listen to The Complaint-Free Challenge if you want, or any other book.  I love listening to audiobooks in the car.  It makes a work commute go by so nicely (and helps with not complaining while driving or with traffic – ha!)

Okee, so where are we now?

Where we left off with this Complaint-Free Challenge

Last month I was hit with a health situ and since I tend to get pretty stressed out about medical things, I thought “well there goes the end of this challenge!”

I am super surprised that I didn’t complain nearly as much as I thought I would in this situation.  Like really not very much at all, and this is NOT like me when it comes to health issues.  I don’t mean to complain a lot but because health stuff really triggers my anxiety, it can happen.

This month did involve some complaining but there were many times I did something else instead.  I would meditate, or take a walk, or ask my husband for a hug.  It really cut down on the amount I complained and I definitely attribute that to this Complaint-Free Challenge.  If I wasn’t trying to be aware of it, the complaining just would have happened.

I had a streak of 14 days in a row without complaining and this was with it being a challenging month.

When you’re trying to change a habit: a single moment is a start

I want to share a moment I had this month. A moment of not complaining. And I connected with a grumpy person because of it.

Me and my little family were out for a drive and we stopped for some snacks at a coffee shop. I went inside to order the sandwiches and drinks. It seemed more chaotic in there than usual.

As I was waiting for my order an older and grouchy man said to me “must be training day or something. They don’t know what they’re doing” and rolled his eyes, gesturing towards the harried workers.

I could see he wanted to commiserate about the poor service.

I didn’t take the bait.

Instead I said “that’s okay, we all have to start somewhere”. And for some reason, with this simple sentence, he looked at me amazed.

Then drinks were called and they weren’t his or mine but people who ordered after us. He was unimpressed and started grumbling again.

Again I didn’t take the bait.

I asked the woman about my order and she apologized and said she would get it right away and she did. I thanked her.

Then he blurted out this

Again Mr. Grumpy looked at me with some surprise and said “where were you raised that you’re so nice?”

His reaction caught me off guard. I told him that that’s the way I would want to be treated, I would want people to be patient with me. And we all have days like that.

Mr. Less-Grumpy smiled and told me to have a great day.

I had this little flicker of connection with someone even though I didn’t get sucked into complaining with him. And his mood changed about waiting for his order, it was palpable.

I started to understand what the author meant when he said that if you complain less, you could positively influence others around you so that they complain less too.

I’m starting to get it.

If you want a free trial of Audible, you get to download two free audio books so you can download A Complaint Free World if you’re interested, or any two books that you want 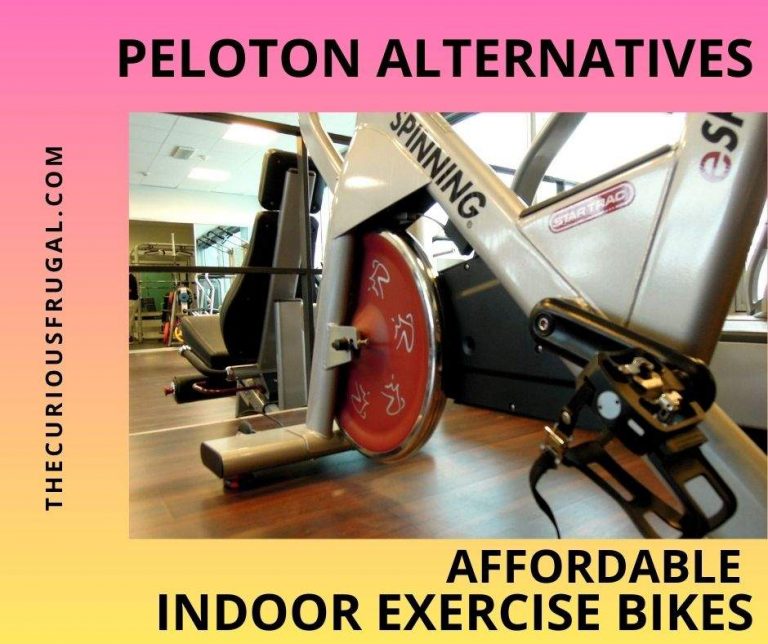 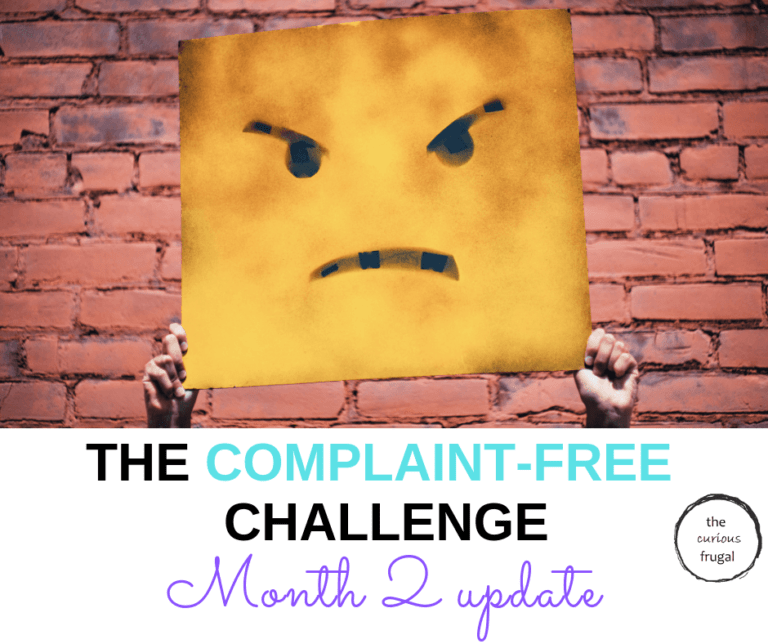 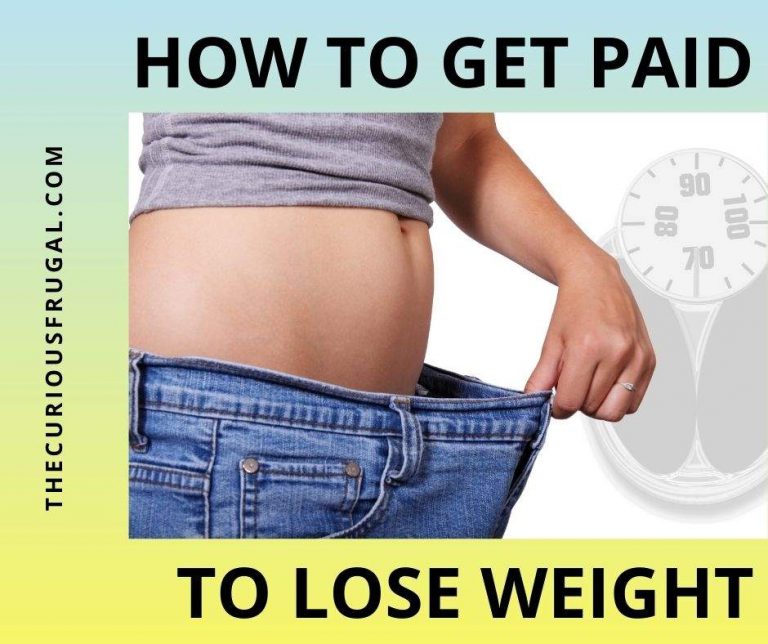 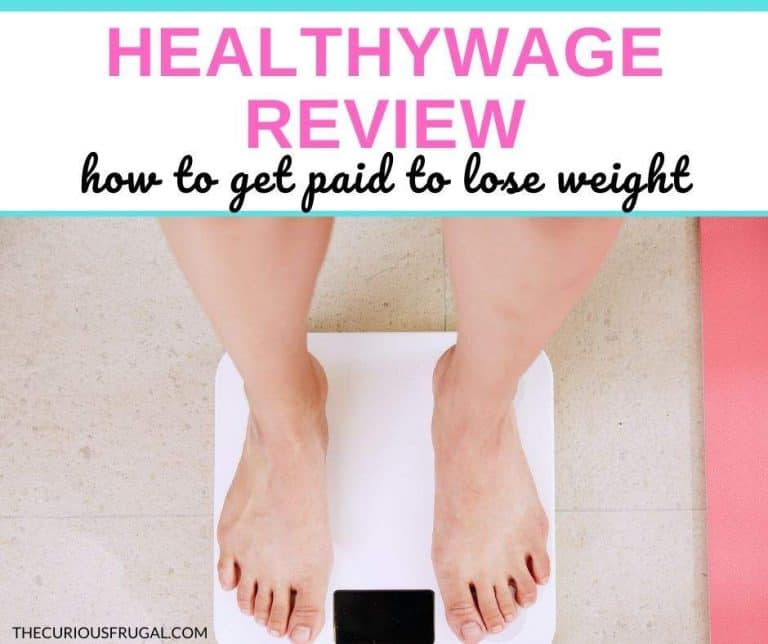 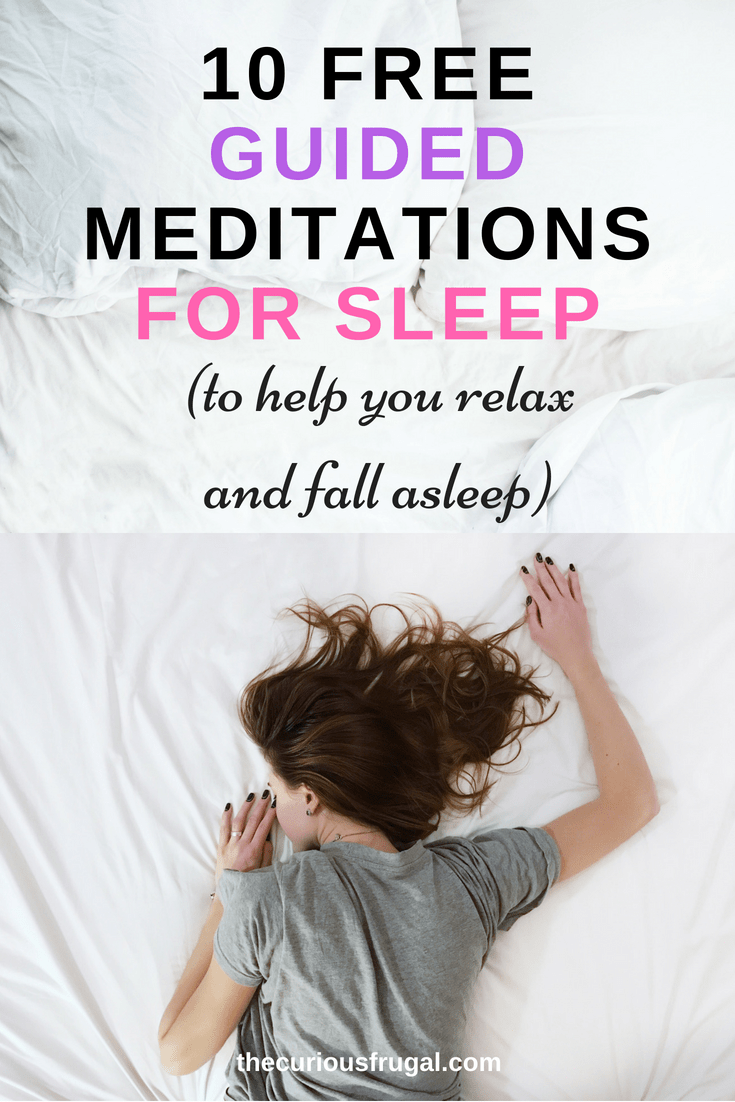 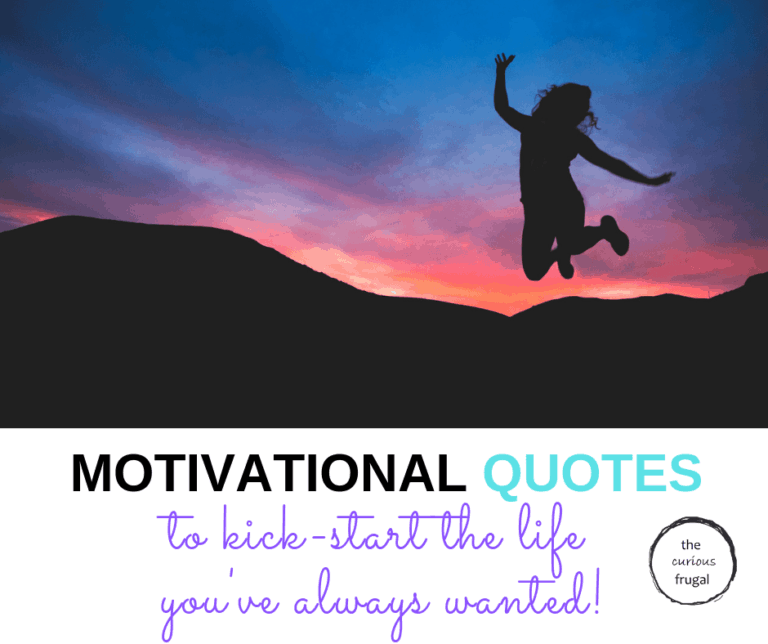 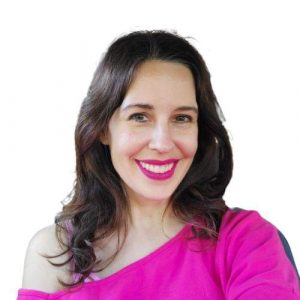